PSG vs Nimes Olympique 3-0 All Goals & Extended Highlights (23/02/2019) HD
Paris Saint-Germain vs Nimes Olympique Highlights
Kylian Mbappe scores solo goal, sent off as sloppy PSG edge past Nimes
Mbappe reaches Ligue 1 half century as PSG brush Nimes aside
Kylian Mbappe became the youngest player in 45 years to reach 50 Ligue 1 goals as Paris Saint-Germain beat Nimes 3-0 at home on Saturday to stretch their lead at the top to 17 points.
Christopher Nkunku's opener and Mbappe's second half-double maintained PSG's 100 per cent home league record and lifted them further clear of second-placed Lille, who drew with Strasbourg on Friday.
Nkunku put PSG in front five minutes before the break when he controlled Marco Verratti's ball over the top and producd a composed finish.
Mbappe had two goals ruled out in the first half, one for offside and one for handball, but made amends after the interval as he finished from close range on 69 minutes to mark his half-century in the French top flight and then finished a sweeping counter-attack.
At the age of 20 years, two months and three days, the France striker became the youngest player since Yannick Stopyra in 1982 to reach the 50-goal landmark.
PSG lead the standings on 68 points with 22 wins from 25 games. Nimes are 11th with 36 points.
☑️ Please Subscribe, like & turn notifications on! Make sure you don't miss an upload.
☑️ Follow Me:
facebook.com/adak2017/
twitter.com/kadahichem217
thvid.net/show-UCXdy6krUud8-qFsFaNm7JlA? 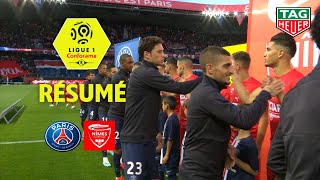 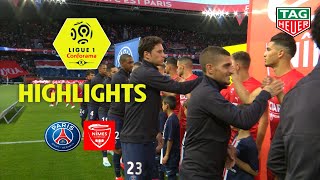 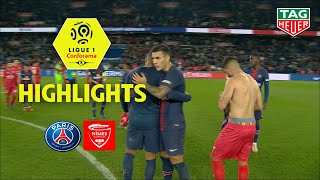 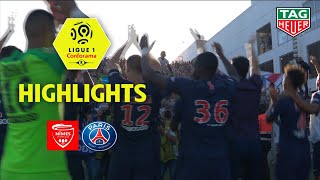 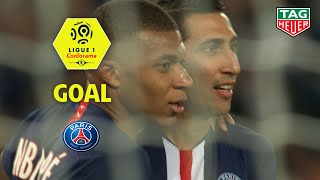 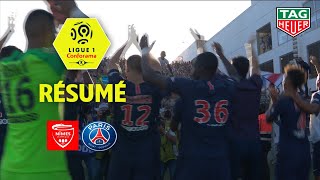 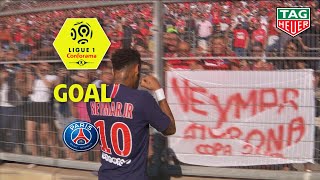 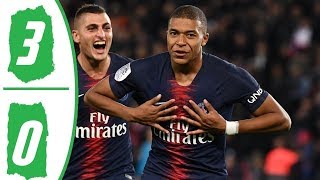 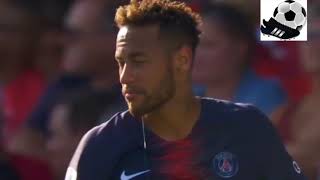 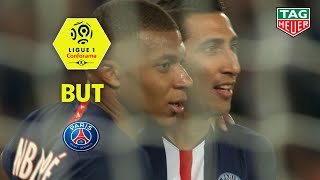 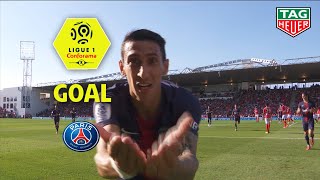 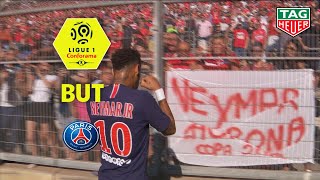 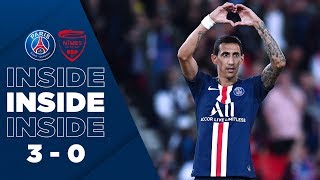 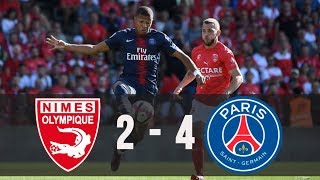 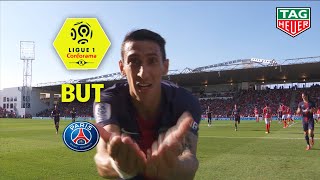 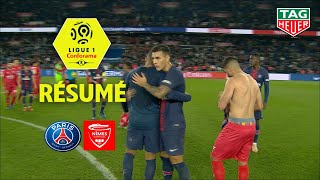 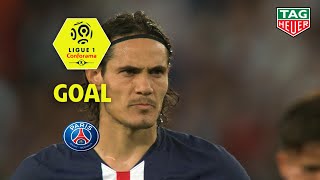