The Scorpion King movie clips: j.mp/1uw6ZU6
BUY THE MOVIE: amzn.to/sxc4tf
Don't miss the HOTTEST NEW TRAILERS: bit.ly/1u2y6pr
CLIP DESCRIPTION:
Arpid (Grant Heslov) helps Mathayus (Dwayne Johnson) escape from the fire ant's pit.
FILM DESCRIPTION:
The Rock has his first starring role in this prequel to The Mummy films, which was developed while The Mummy Returns was still in production. The film takes place in ancient times, when a mighty swordsman, Memnon (Steven Brand, making his film debut) ruled over nearly all the known world. Memnon, a brutal tyrant, defeats his enemies in battle with the help of a beautiful sorceress, Cassandra (Kelly Hu), who can predict the future. The last of the "free tribes" form a fragile alliance to fight Memnon, and hire a trio of Akkadian assassins, led by Mathayus (pro wrestler The Rock, who made his big-screen debut as this character in The Mummy Returns), to kill the sorceress and thus remove Memnon's advantage. Balthazar (Michael Clarke Duncan of The Green Mile), the powerful leader of the Nubians, objects to hiring mercenaries, but the plan goes forward. The assassins are betrayed by Takmet (Peter Facinelli), the son of one of the tribal leaders, and Mathayus finds himself unable to kill Cassandra. Thanks to the unlikely machinations of Cassandra, and the aid of a horse thief, Arpid (Grant Heslov of True Lies), Mathayus escapes to the desert. He eventually abducts Cassandra, who explains that Memnon was holding her against her will. Mathayus thwarts Memnon's efforts to re-capture Cassandra, then uses his newfound sense of justice to convince the surviving tribal leaders to join forces again to defeat Memnon. The Scorpion King was directed by Chuck Russell. Jonathan Hales (Star Wars: Episode II - Attack of the Clones) was credited with the story, and WWF owner Vince McMahon has an executive producer credit. The film, which was shot in the U.S. (very unusual for a big action film), reportedly underwent extensive re-shoots when the first cut came in with a running time of 70 minutes.
CREDITS:
TM & © Universal (2002)
Cast: Nick Hermz, Grant Heslov, Michael Hilow, Dwayne Johnson
Director: Chuck Russell
Producers: Josh McLaglen, Vince McMahon, Kevin Misher, Richard Luke Rothschild, Stephen Sommers, Michael Tronick, Sean Daniel, James Jacks
Screenwriters: Jonathan Hales, David Hayter, Stephen Sommers, William Osborne
WHO ARE WE?
The MOVIECLIPS channel is the largest collection of licensed movie clips on the web. Here you will find unforgettable moments, scenes and lines from all your favorite films. Made by movie fans, for movie fans.
SUBSCRIBE TO OUR MOVIE CHANNELS:
MOVIECLIPS: bit.ly/1u2yaWd
ComingSoon: bit.ly/1DVpgtR
Indie & Film Festivals: bit.ly/1wbkfYg
Hero Central: bit.ly/1AMUZwv
Extras: bit.ly/1u431fr
Classic Trailers: bit.ly/1u43jDe
Pop-Up Trailers: bit.ly/1z7EtZR
Movie News: bit.ly/1C3Ncd2
Movie Games: bit.ly/1ygDV13
Fandango: bit.ly/1Bl79ye
Fandango FrontRunners: bit.ly/1CggQfC
HIT US UP:
Facebook: on.fb.me/1y8M8ax
Twitter: bit.ly/1ghOWmt
Pinterest: bit.ly/14wL9De
Tumblr: bit.ly/1vUwhH7

This mothafucka ate a ant

He was stuck in a hard place 😂

Ya know what they say guys...sometimes...”You have to fight fire WITH FIRE. 😉

2 scorpion movies are in my TV

This is the best movie that made the rock

Y'all know that this we're real killer ants

I think they reused these ant-actors for Indiana Jones in Kingdom of the Crystal skull.

What's the name of this movie? Anyone can give me this movie's link plz? Advance thank u.

so now i know how black ant come from😂

The ants are even bigger than the indiana jones 4 ones.

How if it eat a terrible monster beast

Alright, come on! Get me out of here!

Where ant man when you need him

‏If the video is without much better music, put natural sounds like twittering birds, sounds of rivers and trees

Flammable yak piss? I'll keep that in mind when the whole world been over run by ants.

@Skysthelimit212 piss is another name for alcohol?

Lucas Martínez Parra Promise to take me with you, and share in the spoils of your adventures

Lucas Martínez Parra Remember, you are Akkadian. You make an oath, you always have to keep it, right?

I wonder why the rock Left after summer slam 2002

The mummy tomb of the dragon emperator is better than 2017 one.

According to dwayne johnson these ants where real

@GamingDude2000 Because it's a movie?

I hope they got paid too though

Bullshitter. The largest ants are bullet ants, and they're not half as big as these.

That would be too much of an unnecessary risk

When he pulled the fire ants I knew it hurt

I recently realise that they are real ants

This shoud be a meme

This is a wierd video whatever

Getting drunk on yak piss?

someone notice that it was the rock 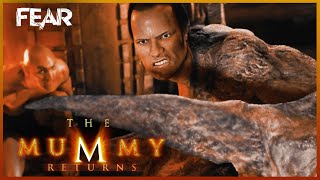 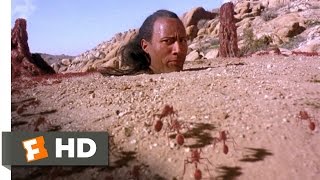 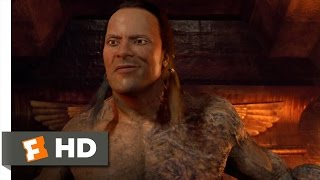 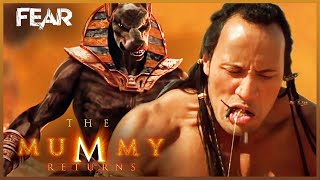 2:57
The Scorpion King's Deal With Anubis | The Mummy Returns
มุมมอง 4 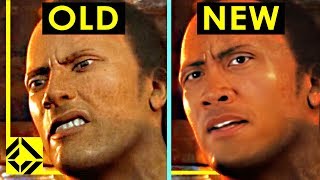 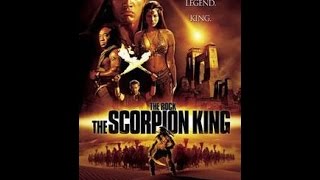 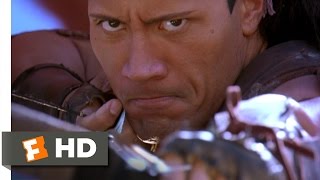 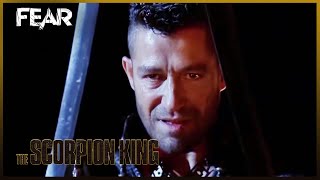 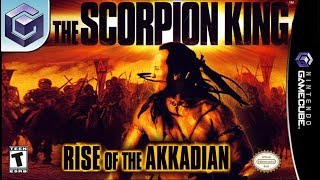 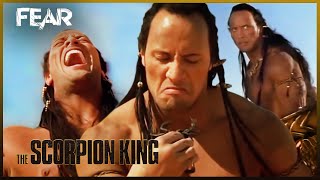 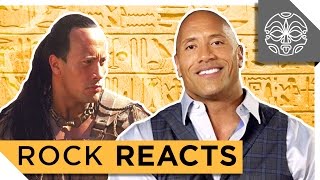 9:20
The Rock Reacts To His First Leading Role In "The Scorpion King": 15 YEARS LATER
มุมมอง 6 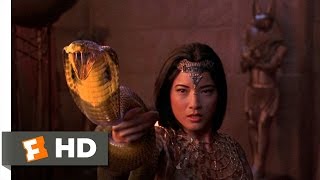